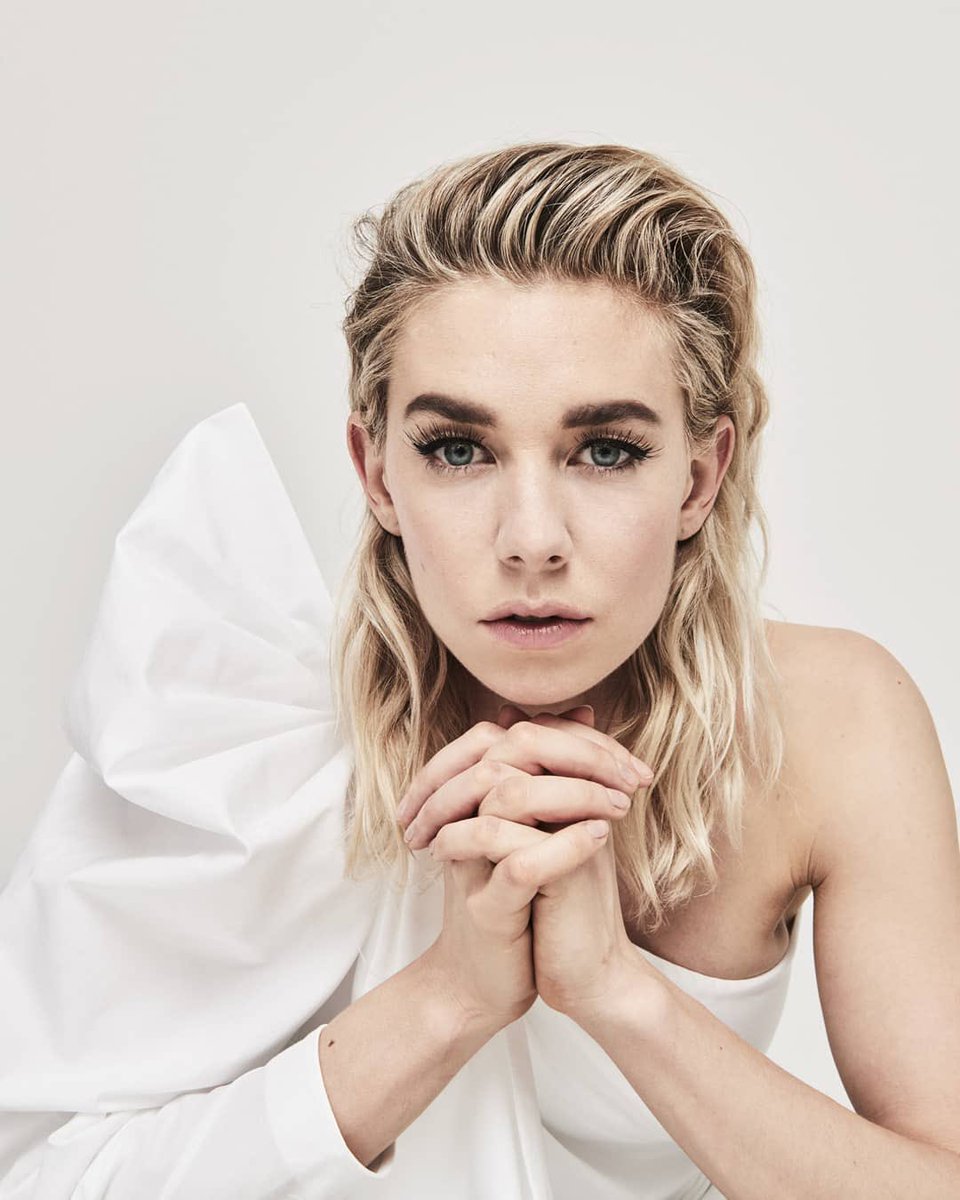 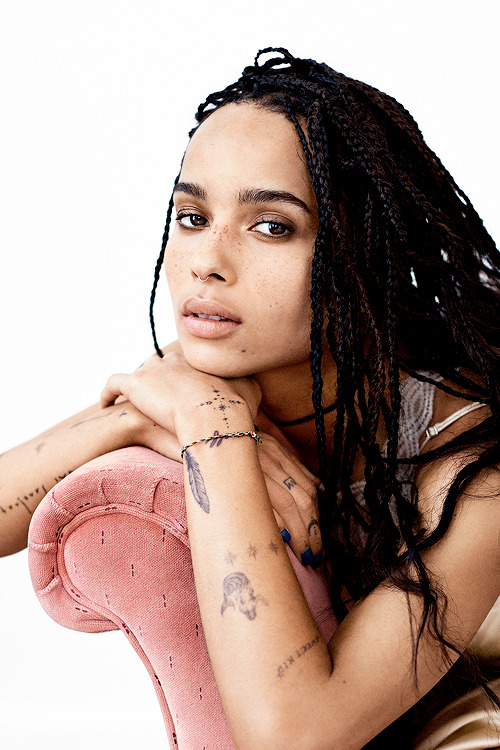 Banshees are creatures from Gaelic/Irish folklore associated with impending death. The male counterpart is a Banhee. There exists two specific types; a benevolent one that wails in the night as a warning when someone is about to die, and a malevolent one that uses their supernatural screaming to drive humans insane and bash their own heads in. Once the human is dead, the malevolent banshees then feed on their frontal lobe.

Banshees, banhees, of all types can hear voices in their heads. Often this leads them, subconsciously, to murder scenes. They sometimes write or draw messages from the voices subconsciously. While they get early indications that someone is going to die, their ability lacks precision and the banshees often aren't in complete control of their abilities. The only one to come close to full control are the grand mistresses.

Banshees are not supernatural, but are more compared to the dead. It is known that they have a connection to the supernatural but are not controlled by it. For example, they are unaffected by venom and the effects of an Alpha werewolf's bite.

Banshee symbol (all banshees and banhees have this somewhere on their bodies upon entering their new life): 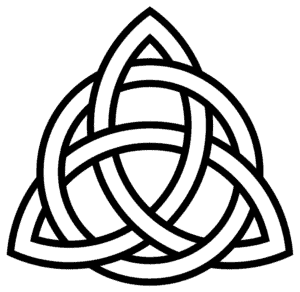 Malevolent banshees look like a female/male with dark flowing hair, sunken eyes in robes. Their body is covered with dark mist. They also emit a glow from their mouths. Like ghosts, they emit strong electromagnetism, which causes lights to flicker when they approach; accordingly, EMF meters are highly responsive in rooms where a banshee was recently present.

Malevolent banshees are able to produce high-pitched screams that can drive anyone who hears their scream to commit suicide. The only ones capable of hearing their screams are the victims and once the victim is dead, the banshee will feed on their frontal lobe. Banshees only prey on the vulnerable, both physically and emotionally, only hunt at night and hunt a location until it is picked clean before moving on.

Benevolent banshees are tied to fairy lore and cry out to warn of impending death. They are different from the evil ones in many ways; benevolent banshees are beautiful young women/men with lovely, long golden hair. They wear snow white shrouds. They come from families in which they were cherished and loved. Often death took them at a young age. Like the malevolent banshee, they wail in the night but unlike their evil counterpart they wail to express sorrow at the pending death of a family member. They even try to warn or protect their loved one from danger.

Both malevolent and benevolent banshees possess the same eye color when obtaining visions of deaths as well as when they let out their banshee screams;

Sonic Scream - They are able to produce supernaturally-powerful screams that can hurt people who hear it. Humans affected by it are forced to bash their head in, effectively forcing them to commit suicide. Short-term exposure at close range can render a baby deaf.

Camouflage - Able camouflage to their surroundings. They are able to travel through the mist.

Tongue - They have a long tongue specially designed to consume the brain of their victims.

Invulnerability - Banshees cannot be killed by conventional methods. Only a golden blade can kill them.

Telekinesis - With a single gesture, a banshee has the supposed ability to move objects at a distance by mental power or other nonphysical means.

Flight - Banshee move around by floating through the air.

Banshee song - Unlike the malevolent banshee, benevolent banshees' screams sound like singing. It sings when a family member died or was about to die, even if the person had died far away and news of their death had not yet come.

Piercing scream - Her wailing would be the first warning a household has of a death. The banshee also is a predictor of death so if someone is about to enter a situation where it is unlikely they will come out alive she will warn people by screaming or wailing, giving rise to a banshee also being known as a wailing woman.

Harbinger of Death - They will get visions while wailing, ultimately leading them to dead bodies.

Camouflage - Able camouflage to their surroundings. They are able to travel through the mist.

Invulnerability - Banshees cannot be killed by conventional methods. Only a golden blade can kill them.

Telekinesis - With a single gesture, a banshee has the supposed ability to move objects at a distance by mental power or other nonphysical means.

Flight - Banshee move around by floating through the air.

Gold - A weapon of pure gold can kill a banshee. Just being slashed with a golden weapon hurts it.

Banshee banishing spell - Can be banished by a basic spell (but not necessarily kill it).

Banshee pregnancies will last a full term of 7 months, but will differ depending on which species they procreate with.

Banshee/Banhee x Vampire will be a Vampire

Banshee/Banhee x Werewolf will be a Werewolf

Banshee/Banhee x Phoenix will be a Phoenix

Banshee/Banhee x Faerie will be a Faerie

Banshee/Banhee x Angels will be a Angel

Banshee/Banhee x Dragon will be a Dragon

Some things you should include in your bios:

How and when did your character pass? (was it an untimely or timely death? If untimely, what/who killed them? If timely, did they have an illness? Were they in an accident?)

What type of banshee/banhee is your character? (malevolent or benevolent)

Please look to either Anya's or Sofía's profiles.