Queen of the Cambions and the underworld: 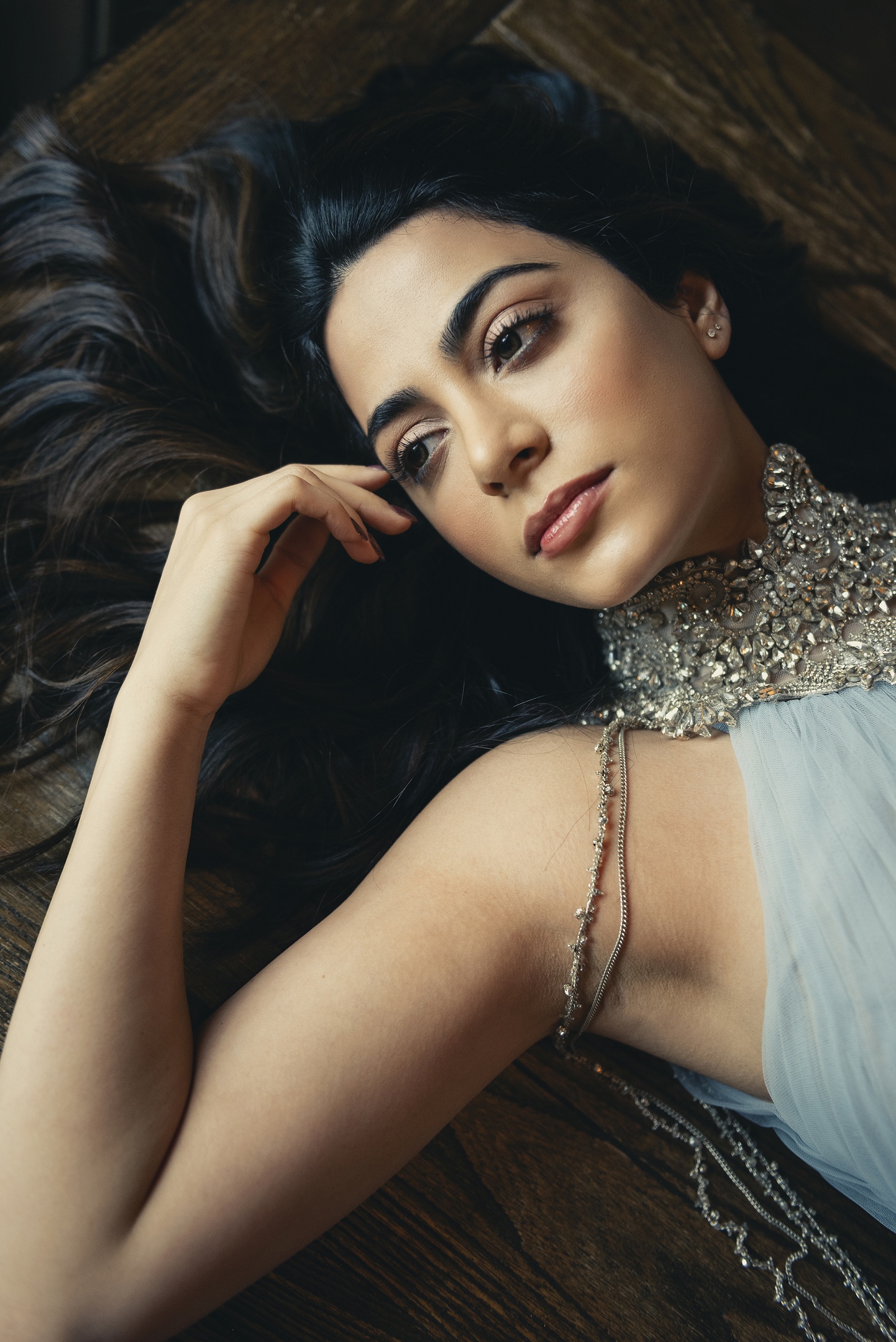 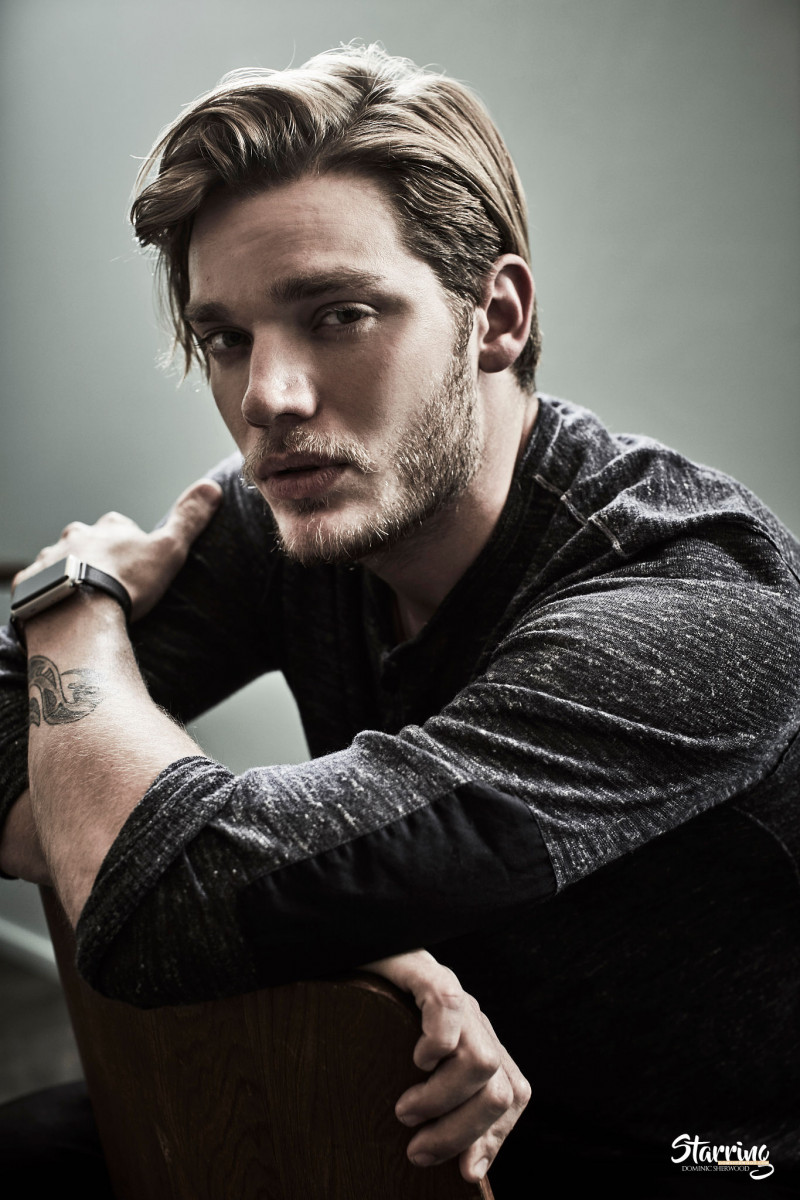 Cambions; what are they?

Cambions are the crossbred offspring of a human and a demon. Conceived between a mortal and a demonically possessed meatsuit; cambions possess spirits which are one-half human soul and one-half demon essence. As such, they are considered the inherent counterparts of the Nephilim.

The cambion is a stillborn that shows no sign of life outside of being alive, meaning that the child has no pulse and no breath. This continues until the child is about seven years old, where it becomes increasingly difficult to differentiate one from a human. A cambion is usually devilishly cunning, and angelically beautiful, able to persuade even the most strong-hearted individual to do his or her bidding. Most cambions have evil tendencies due to their demon parents. Due to its inability to create or nurture life, the method of the creation of a cambion is necessarily protracted. A maternal demon will have sexual relations with a human male and by doing so acquire a sample of his sperm. This she will then pass on to a paternal demon. The father will, in his turn, transfer the sperm to a human female and thus impregnate her. Why this should result in anything other than a normal child is not discussed.

Titles / roles / positions within the realm

KNIGHT:
-The warrior (on retainer) who owed military service
to his lord in exchange for payment
of money, titles, and/or fief (land).
-Knights also aspired to the ideals of loyalty,
generosity and courtesy, known as chivalry.
-Female or Male role.

SQUIRES:
-Served as assistants to knights both in the castle
and on the battlefield. At 21 a squire could become
a knight himself, kneeling before the
lord of the manor to be “dubbed” on
the shoulder with a sword
-They can be Nobles or Smallfolk.
-Skilled with weapons, trained in all the arts of war.
-Need an intensive training.
-They participate in tournaments and as they are high skills, they are in the best positions in the results.
-Knights need to train their squires and take care of them.
-You must begin as squire for be trained!
-Learning how to be a knight
-Serve and assist the knights (arm the knight before a war or tournament, keep the armor clean, prepare the weapons in a good health)
-Obey the knight always!
-Female or Male role.

GUARD:
-Smallfolk Role
-Loyal to the Royals of that kingdom.
-Their duty is patrol streets, be personal guards of Nobles, Royals.
-When you are skilled with weapons, and show the loyalty, you can became the Captain, Commander or with time and training, a Knight.
-Female or Male role

HEDGE KNIGHT:
-Free for hire and not sworn to any house, mostly out for themselves.

SELLSWORD:
-Smallfolk Role
-Loyalty? whats that? They are not always loyal to anyone, or any Kingdom. If you are a Dire wolf then you would be loyal to the Stark family.
-High skilled warriors.

RANGERS:
-Smallfolk or Noble Role
-Skilled fighters who are adept at tracking, living in the wild and survive.
-Independient types that survive by their own thanks of their skills.
-They serve as Spies, scouts and recon.
-Female and male role

Cambion pregnancies will last a full term of 5 months or in the case of a procreation with a shifter, 7 months.

Cambion x Cambion will be a Human

Cambion x Human will be a Cambion

Cambion x Vampire will be a Vampire

Cambion x Werewolf will be a Werewolf

Cambion x Nymph will be a Nymph

Cambion x Phoenix will be a Phoenix

Cambion x Siren will be a Siren

Cambion x Fairie will be a Fairie

Cambion x Heretic will be a Cambion

Cambion x Dhampir will be a Succubus/Incubus

Cambion x Angels will be a Nephilim

Cambion x Nephilim will be a Cambion or Nephilim

Cambion x Dragon will be a Dragon

All cambions are almost supernaturally attractive, taking after their infernal parent. However, at birth, most Cambions show no signs of life (having no pulse, and not requiring to breathe). After the age of seven, they seem more human. When powers are being summoned, all Cambions (including Queen Isabelle) eyes glow an eerie pitch black.

Each Cambion wear a piece of jewelry that glows a specific color that represents them. Queen Isabelle, for instance, wears a necklace with an emerald attached to it that is red. Her crown also has red aspects to it.

Cambions are different from their other half-demon relatives. They are often spoiled by their adoring or ted parents. Even a strong willed person will bend to the supernatural charisma of a cambion. Because of these dominating urges, many cambions can be very dominating.

Life-Force Absorption: The ability to drain others of energy when they're either kissed or intimate with them. Their victim loses that energy and depending on how long they are intimate with the Cambion results in them feeling sick, passing out, or, in the worse case death. As they feed, the black and green veins on their body transfer to the person they are feeding on, eventually covering their body completely. When the feeding ends, the veins disappear once the Cambion breaks contact with them. As well, the veins reduce upon the Cambion's skin to the point where they are barely noticeable.

Persuasion: The ability to convince the strongest of mortals to do their bidding. It allows the user to control another person by speaking unresistible commands. The victims are unable to disobey; the seemingly cogent commandment is far too compelling.

Exorcism: The ability to exorcise a demon simply by verbally commanding the demon to leave their host.

Stealth/Cloaking: The ability to be hidden from both angels and demons unless the Cambion wants to be found.

Teleportation: The ability to teleport anywhere on Earth at a thought.

Geokinesis: Causing a minor earthquake when the Cambion becomes angry.

Extremely Powerful: A Cambion is able to achieve anything through thought or literation. They grow in strength exponentially with Lucifer risen. However, Isabelle is stronger than both Lucifer and a majority of other species and can destroy the Host of Heaven "with a word."

Reality Warping: Ability to bend reality to a Cambions own thoughts and wishes even without their consciously being aware of it.

Conjuring: A Cambion can create things just by believing in them.

Superhuman Strength: They can overpower human victims with ease.

Superhuman Speed: They can move faster than the eye can see, able to appear and disappear in an instant.

Superhuman Agility: Cambions possess amazing agility. They can climb up walls and jump off buildings without hurting themselves. They also have greater reflexes than humans.

Superhuman Stamina: They can fight and make love vigorously without tire.

Healing Factor: They fully heal from most wounds, including stabs and gunshots.

Longevity: Cambions have a slower aging process and while they will die eventually, a Cambion can live up to five hundred years, although most of them never make it that far, considering how often they're hunted.

Sunlight: When the sun is at the highest point in the sky Cambions as weak as a mundane human, similar to vampires. Even their skills of persuasion don't work as well.

Cold Temperatures: The cold makes their bodies, powers, and minds incredibly sluggish and renders them useless.

Hallowed Places: Neither can they cross hallowed ground or a blessed building.

Angels: Angels are powerful enough to kill a cambion.

Pentagram: Once they cross into the circle, they are affected strongly by the pentagram - unless the sigil is damaged and a line is broken. Because cambions are half human, they can leave the trap, but it slows them down considerably. The more demonic they are in nature, the more resistance they feel. Demon hunters typically put these up all over their homes.

When coming up with your bio, please refer to Isabelle's bio as reference. Please ask questions if you are confused or just need a bit of assistance!