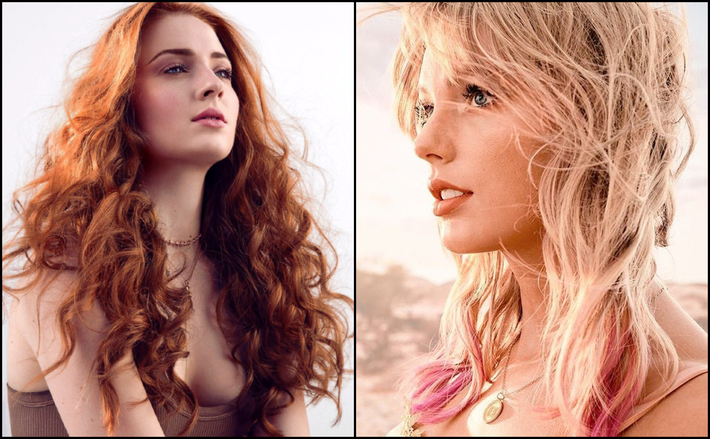 From the time where gods still intervened and the great heroes roamed the earth, there’s been a constant across all cultures: A specific species that struck fear and awe into the hearts of all who heard their stories no matter whether they were revered or reviled. The dragons of old, be they guardians and protectors or great symbols of death and destruction, still have their stories told to this day. There was a time when they didn’t exist however and to say that they were dark times would be an understatement. Under threat from all directions, humans banded together to call upon the first dragons to come to the world. Through forging a deal the dragons would become protectors and guardians of the settlements, defenders against all manner of creatures natural or not that sought to hurt innocents. Dragons are not of a single mind though and, over time, several disbanded from this practice, moving on to different areas or even in some cases to become the very dangers the others sought to protect against. Today they’ve grown good at hiding in plain sight, mostly sticking to their human guises as they wander so as not to draw suspicion, preferring to leave the old stories of dragons as just that: stories. At least to most.

Dragons are immortal, not capable of dying from old age or disease. A fatal wound to the heart or the brain is still able to kill them.

Dragons are a fairly solitary species, though colonies have been reported to form in the past. They’re very loyal to their own and generally fiercely independent.

They have heightened senses in both forms, though much stronger in their dragon forms. Many will partially shift in order to increase whatever sense they need. They’re far stronger than a human, though not much faster.

Their tails contain a toxin that, while not fatal, is capable of temporarily paralyzing anyone it comes in contact with. The duration depends on the amount of toxin. In their humanoid form this can be done with their claws though it’s not as potent.

Their scale armor is one of the toughest substances in existence, impervious to even gunshots. In their human form they can manifest their scales across their bodies to help defend them should they need to. The scales along their stomach and chest are easier to puncture than the others.

Once they reach adulthood, a dragon can influence the size their dragon form will be. They can be as small as a car to so large they’d dwarf a castle. Their body types can be anything from classic European to classic Asian.

All dragons can exude an aura of intimidation unique to them, they can control whether or not they want this to happen.

Dragons have very sharp minds and can control human beings. They can also read emotions.

Despite being animals, most Dragons possess the power to communicate with animals.

**Note: The color of the dragon’s scales can be any shade within their type. For example, they can be any shade of blue and feel free to have it correlate with your character’s own capabilities.

Silver (Storms/Lightning): The ability to generate and control lightning and storms or, in dragon form, summon hurricane level lightning storms. These dragons are the fastest fliers, able to jump between bolts of lightning and channel it through their spines. Powers include: Lightning Constructs (ability to create things out of electricity), Lightning Absorption (ability to absorb lightning to augment their own powers), Storm Calling (ability to summon a localized storm), Technology Manipulation (ability to use their powers to influence technology)

Black (Poison/Acid): The ability to generate and control poison and acid, can poison a whole area in dragon form. They can navigate through thick fog/smog/clouds as though it was clear air. Powers include: Acid/Poison Infusion (The power to infuse acid/poison into objects (usually a weapon), beings or powers), Acidic Poison Weaponry (The ability to wield or create weapons using acidic poisonous substances), Poison Augmentation (ability to make poison/toxins/venoms more potent), Poison/Acidic Clouds (able to create clouds that carry poison or acidic properties), Immunity Transferal (can make a being immune to acid or poison for a brief period of time)

Red (Fire/Lava): The ability to generate and control fire, up to and including lava, can cause volcanic eruptions in dragon form. Lava to them is comparable to a hot bath and they can move through it as though it was air. Powers include: Fire Aura (The ability to surround oneself in fire), Magma Manipulation (The power to manipulate geothermal molten substances), Heat Manipulation (The power to manipulate heat), Pyrokinetic Constructs (ability to create a wide variety of tools, objects, weapons, armor, animals, and even appendages out of fire)

Blue (Water/Ice): The ability to generate and control water and ice, can cause tidal waves or blizzards in dragon form. They are natural born swimmers and can move through the water like a fish. Powers include: hydrokinetic/cryokinetic constructs (ability to create a wide variety of tools, objects, weapons, armor, animals, and even appendages out of water/ice), healing water/ice (ability to heal by using water/ice), Purification (ability to purify any water or ice), Ice Aura (ability to surround themselves in freezing cold)

While dragons are far stronger than any human, capable of easily crushing steel in their humanoid form, they cannot run faster than a human.

Obsidian: Any weapon made from obsidian should be capable of slicing through their scales. These weapons are fragile otherwise and rather rare, but they’re one of the few things a dragon will hesitate upon seeing.

Hawthorn: A spear or arrow made from the wood of a hawthorn tree is capable of puncturing dragon scales. In olden days it was possible to extract the sap from a hawthorn tree to create a toxin that would render a dragon helpless and stuck in their more fragile human forms. Too much can kill them.

Opals: While dragons are known for keeping hoards, one thing you will never find in them is an opal. Touching one burns like fire and will render them unable to transform while the contact remains.

Dragons have a low birth rate, with pregnancy lasting 22-24 months. Because of this a dragon birth is a celebrated thing amongst their entire community.