Chief of the Human Sector: 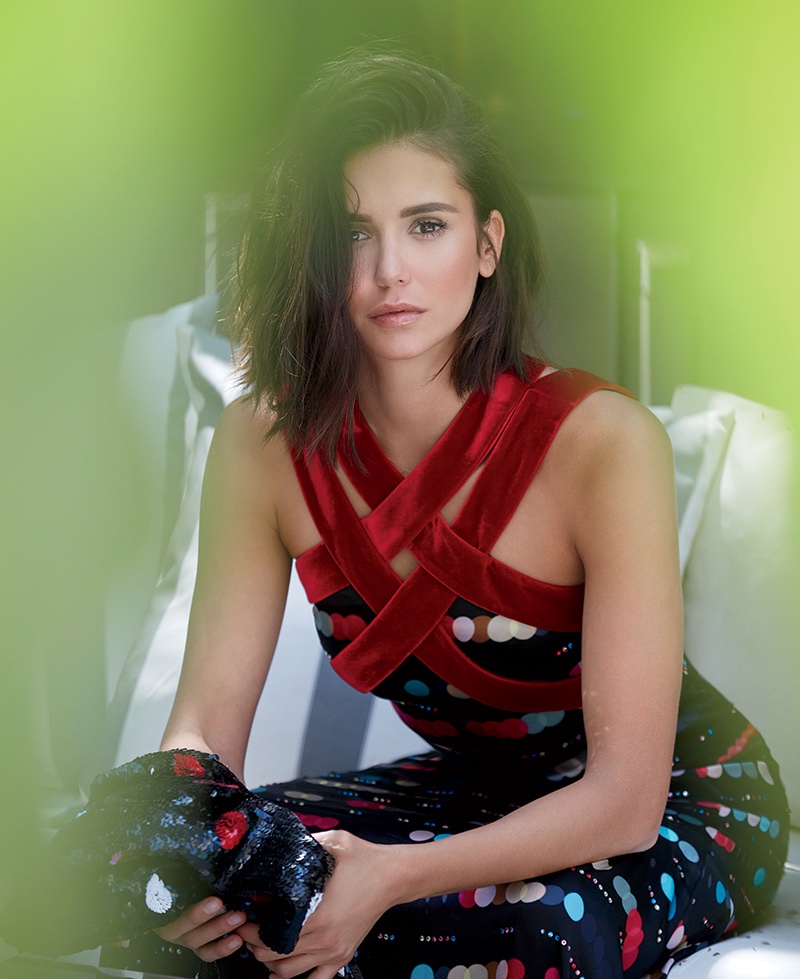 Humans are a race of mortal, sentient beings who are members of the species "Homo Sapiens". Humans serve both as a food source as well as a means of pro-creation for vampires. Humans make up for the majority of the earth's population, and are commonly noted for their desire to influence and understand the environment by seeking to explain and manipulate phenomena through mythology, philosophy, religion, and science. They serve as the largest populated, as well as the easily targeted species.

The primary abilities of every human being include adaptability and versatility. For the most part, humans are outmatched by supernatural beings and are most often defeated whenever confronted by a superior creature. However, some humans have been known to utilize tools and weapons and have managed to succeed in a supernatural combat. Therefore, as a means of survival, most humans must rely on intelligence, research and teamwork in order to prevail.

Due to the fact that humans are commonly noted for their tendency to fear the unknown, many of the humans who are aware of the supernatural have built societies, such as the Division, that are dedicated to hunting and killing all supernatural beings, especially vampires. Generally, these hunters use advanced knowledge of folklore to hunt, identify and murder any and all threats to humanity. They are able to modify conventional human weaponry such as guns and knives to repel and/or kill supernatural beings that are often more powerful than they are.

Mortality: Humans have weaknesses and are susceptible to many common forms of death, (e.g. age, decapitation, disease, heart-failure, suffocation, etc).

Blood Loss: If a human is severely wounded and bleeds out they can die.

Fire: Fire can hurt and burn humans. It can also kill them.

Heart Extraction: Ripping a human's heart out will result in instant death.

Magic: Humans are susceptible to the powers of witchcraft. This is inclusive of mystical objects such as Dark Objects.

Human x Human will be a Human

Human x Angel will be a Nephilim

Human x Vampire will be a Dhampir

Human x Werewolf will be a Werewolf

Human x Nymph will be a Nymph

Human x Phoenix will be a Phoenix

Human x Fairie will be a Fairie

Human x Succubus/Incubus will be a Cambion

Human x Heretic will be a Heretic

Human x Cambion will be a Cambion

Human x Dhampir will be a Dhampir

Human x Siren will be a Siren

Human x Nephilim will be a Nephilim