Nicknames): Lia (Annona) Mia ( Vincent)  Emmie bear (Ainslee)
Age: 26
Date of Birth: 11/01/94
Gender: female
Species: Witch
Marital Status: Engaged to James Herald
Family: my cousin Ainslee and my Uncle Vincent (Winny) little sister Roxana winters  Aunt Rose Conner baby cousin Ivy
Soon to be in-laws: Aurora Laveau (Uncle Vincent)
Aries Starr (Cousin Ainslee)
Religion: Uhm
Occupation: Singer, Medical doctor surgeon at the local hospital
Education Level: College degree  M.D
Tattoo: on her right shoulder  and on the backs of her calfs
Fc: Demi Lovato
Background History
Amelia is the daughter of Adella Winters and Oliver Alexander Wolfe She is the only daughter they have together. She was born in a small village in Scotland on November first in her home as her mother at the time didn't believe in-hospital care saying it was incomplete and lacking. She was a beautiful newborn with dark black hair and deep chocolate brown eyes. From the day she was born she had her father wrapped around her fingers she was a total daddy's girl till the day Amelia inherited her mother's witch heritage and not her father's which was a Shifter. He didn't treat her the same after that even though she still could access her shifter side when needed. He took to drinking and beating Amelia and her mother, As a young child she came into her powers early at the age of a year old which concerned her mother and father a lot at the time not realizing she had 'activated ' her powers so to speak as items would levitate and other such things just by Amelia looking at them. By the time she was six she was used to beatings from her drunken father and getting beat by some of her father's unhappy crowd of shifters, It is then on that faithful night after putting her mother in the hospital after her dad beat her almost to death and beat herself pretty badly that she met a man who would become very important to her.
(to be continued later)
FRIENDSHIPS/
RELATIONSHIPS
(Bios for everyone under construction)
Alex Clay Winters
Angel
(Bestie / Bestfriend)

Angel In The E.R { Amelia and Alex Clay Winters}

The Eternal and Beautiful Rose- {Amelia,Ainslee,Roxana,Vincent,Rose,Winterfred} -

Learning To Protect and Defend -Amelia And Ana-

His Sweetest Niece ( The Warrior and the Protector) ~ Amelia and Vincent~ 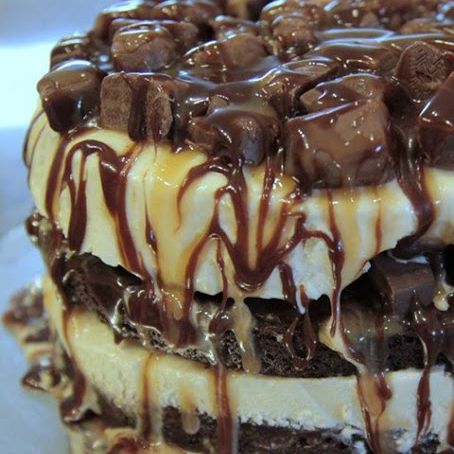 "- in celebration of her engagement to James she comes over with a  homemade caramel brownie ice cream cake just for her aunt -
" Did you really think I'd forget my auntie Rose?"
"

Witch
"-smiles- " made me think and you and Ana
-Amelia-
https://m.youtube.com/watch?v=ptkw2rPhAuM" Witch
"Amelia told them it was a good planning watching as Alex pulled his partner aside  for a moment then coming back towards the tent.
" I definitely know how to handle my own out here " she grinned as they got into position to go in she looked around…"
More…
Loading ...