we can endure much more

than we think we can." 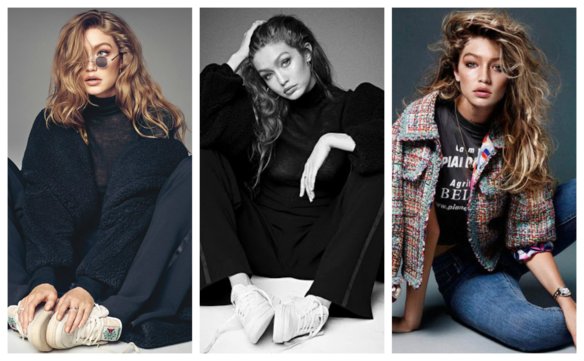 status: Married to the love of her life

(▷) even miracles take a little time ~ Illyria and Zayn Alderidge

Illyria and Zayn met by chance while she lived in Paris for schooling and he was visiting, continuously running into each other as if fate was on their side until the two untimately fell in love and became a couple. A few years in to their relationship, the two still living in France, Zayn had done the one thing Ria had only imagined; he'd proposed. He was the man of her dreams, still is today, so the excitement she felt was through the roof. They soon realized that they didn't want to spend the rest of their lives in Europe and instead moved to the US, Maine in particular, where they married in a small ceremony and from then on, their lives seemed to get better day by day. His presence was enough to keep her anxiety at bay, especially the panic attacks that were triggered by just about anything, and just recently, the two found out they were having a baby boy. Life couldn't seem to get any better in her eyes..

My ancestors gave me the heads up 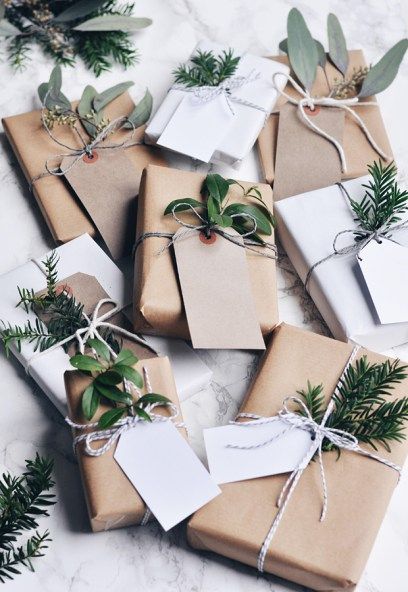 "Merry Christmas, my love! This will be our first year celebrating this joyous holiday with the newest member of our family. -Rubs her baby bump lovingly.- I know you told me not to get you anything but I think you'll like these..
-The first three…"
More…
Loading ...