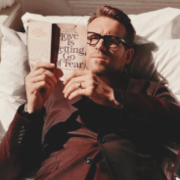 "I don't rise from the ashes.

➤ Place of Birth: A small village near the Poiana Ruscă Mountains of Hunedoara, Romania

➤ Sexuality: Does it matter?

➤ Relationship Status: You stole my heart but you can have it.

Engaged to the biggest love of his life and the future mother of his child.

➤ Species: Phoenix - Leader of his own kind

➤ Faceclaim: Ryan Reynolds aka The Legend

➤ Tattoos, Scars, Etc: Scars from previous fights and training, a tattoo of his clan's symbol

Merely acquaintances, Vincent hardly knows Aurora but there's no doubt that he's been interested in her for a while. However, unknown to both of them, they've been placed in the same dreams and there they are rivals who can't stand each other. A ploy brought on the sirens is to bring them together is what makes them share the same dream but he wakes up with no recollection of what happens but he has been getting to known the Nymph leader. It is safe to say that he's even more entranced than he was before.

Vincent would have never guessed he had any remaining family left, much less a half-sister. After hanging out, or rather pranking the Vampire Queen relentlessly, he could never explain the connection the two instantly shared until a family secret had been revealed. The King, her father, had once been involved with a Phoenix protector, his mother. So thus, Vincent was born, making Rose and Vincent half-siblings. He's very thankful though that he was able to meet her and that he has found family once again. He may the younger brother but he'll protect her no matter what all the while annoying her as always.

Vincent has known Rebekkah for the longest time as she is his oldest friend. He met her back in his home village as she stayed with his family for a little bit. He ended up falling in love with her and they were to marry when they were 19 years old but the night before, she was taken away to be turned into a vampire. While she is the Phoenix's first love, he considers her to be a special person in his life and a dear friend.

Thread with Rebekkah Danielson ➝ It's Nice to Have a Friend

It's Nice to Have a Friend - Replying

Started by Vincent Dimare in Roleplays

"Hello Mara!
I hope that you like it here and make lots of memories with us!
Please check out our welcome page to help you learn more about the site.
Here you will find how to get started from our site rules.
And here to get talking in chat.
If…" 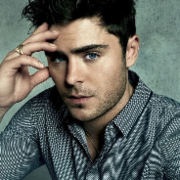 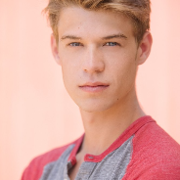