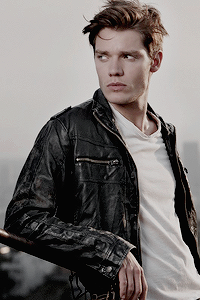 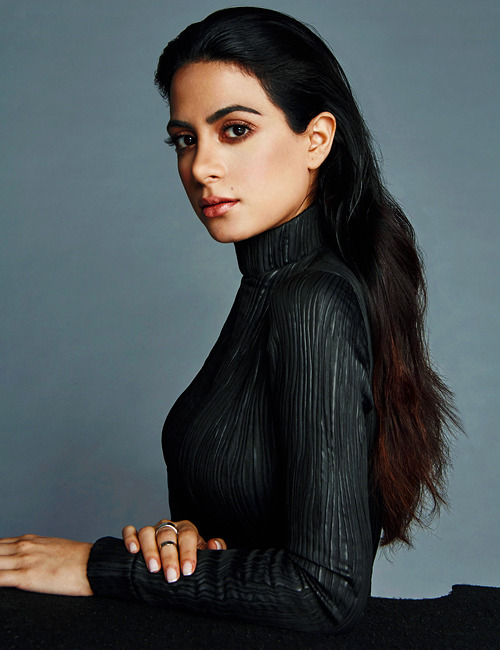 Nephilims; what are they?

A Nephilim is a hybrid creature conceived by an angel and a human. The offspring contains a mixture of human soul and angelic grace as a source of power, inherited from both parents.

A Nephilim has the appearance of a human, even a soul, but they have angelic powers that differentiate them from ordinary humans. They have angel wings like their angelic parents as well.

For a Nephilim to be born, it requires the life-energy of it's female mother. For an female angel, they have the chance of surviving a Nephilim's birth, but for female humans, death is insured unless angelic care is provided to prevent the human mother's death. When a Nephilim is born, they age differently from humans. They could age rapidly or age normally, but at a fast growth rate in just a few months.

A Nephilim is considered one of the most powerful entities in universe due of being able to become stronger than it's angelic parents. The stronger the angel, the stronger the Nephilim, which is why this makes them extremely dangerous due of the power they possess.

Nephilim pregnancies will last a full term of 6 months or in the case of a procreation with a shifter, 7 months.

Nephilim x Nephilim will be a Human

Nephilim x Human will be a Nephilim

Nephilim x Vampire will be a Vampire

Nephilim x Werewolf will be a Werewolf

Nephilim x Nymph will be a Nymph

Nephilim x Phoenix will be a Phoenix

Nephilim x Siren will be a Siren

Nephilim x Fairie will be a Fairie

Nephilim x Heretic will be a Nephilim

Nephilim x Dhampir will be a Nephilim

Nephilim x Angels will be a Angel

Nephilim x Cambion will be a Cambion or Nephilim

Nigh-Omnipotence (Arch-Nephilim): A Nephilim can reach at a Nigh-Omnipotent level, but they must be sired by an Archangel to reach that level. They are two times stronger than their Archangel parent.

High Tier Angelic Powers: A Nephilim possesses the same angelic powers as regular angels but at a higher degree.

Aetherkinesis: A Nephilim can manipulate a powerful energy known as the Celestial Element that flows through various planes of the universe or existence. It is pretty much the life-force energy that every living organism breaths like air.

Angelic Manipulation: A Nephilim has the ability to control angels, depending on how powerful the Nephilim is to influence powerful angels. They can verbally, mentally or with hand gesture control the mind or body of an angel.

Angelic Immunity: Because a Nephilim is a hybrid of an angel and human, they are immune to basic angelic weaknesses. Angelic Runes cannot dampen, confine, or block a Nephilim. Depending on their angelic parent, if sired by Higher Angels, a Nephilim can resist being killed by lower angelic weaponry such as Flaming Swords or standard angel blades.

Holy Fire Manipulation: A Nephilim can control holy fire just like their parents, however they are basically immune of being harmed or killed by it if manipulated by Higher Angels.

Photokinesis: A Nephilim can generate a bright white light that is powerful enough to harm or wipe out lesser entities. A Nephilim's white light is identical to that of an angel's white light. Nephilims also have the ability to summon and control clouds of light for various of purposes. They can create constructs or tendrils of light to harm or kill individuals.

Rapid Aging: A Nephilim is uniquely known for aging at a fast growth rate either by turning into a child or teens once they are born or remain as a child, but age faster in just a few months.

Weapon Manipulation: Nephilims have the unique ability to manifest a Flaming Sword that is made up of holy fire like their angelic parents.

Angelic Wrath State: When a Nephilim is angered, they awaken their dormant powers and use them at their full powers, something they can never do if they do not know how to control it or use them at full power in a normal state, but it becomes unstable due to their angelic heritage taking over their humanity. When they are in this state they cannot tell the difference between friend or foe and will attack anyone randomly. While it does give an immense power boost, the drawback is that after a Nephilim is no longer in this state, they will be left either weakened or black out.

Heart Extraction: A Nephilim can have their hearts extracted but they'd still be alive unless the heart is destroy, but not by mere human means as it must be destroyed by supernatural means such as divine or angelic, at least for those sired by Archangels as Nephilims sired by Lower Angels can be killed simply by heart removal without destroying the heart.

Magic: Magic can harm or kill Nephilims and it has a better effect on them since they are part human so it would require high level, dark magic, or deadly spells/rituals to kill a Nephilim. Any lasting effects will be burn off due to their angelic heritage.

Third Eye: The Inner Eye or Invisible Eye located between the center of the two eyes can slay a Nephilim as it is the weak spot for all angelic entities, but to pierce the skin it requires weapons of divine origin, but for Nephilims sired by Lower Angels, conventional means can get the job just fine.

Angelic Weaponry: Flaming Swords or standard angel blades can kill any Nephilim sired by a low-rank Angel., Cherubim Bow and Arrow, and Seraph Blades. Arch-Nephilims such as Gael can only be killed by weapons of Archangels.