It had been a while since she was here and she was trying to get used to it all. To her position in the back, to her responsabilities, to her new life here but what's all this without that perfect someone? It had been almost two months since she saw him the last time. They were planning to go and have a break from the place, to relax just them two. That night in that old place, he came with a suggestion. To take her away for a few days to breath from eveyrthing she was having on her mind. But when she was doing her bags, ten minutes changed everything. She could still remember her bursting out the door trying to get to where he was living but all the crowd and the people screaming and running afraid stopped her from reaching to him. She needed to take care of her pack but she needed to get to him first. In the end where the was no hope, she had to force herself to leave. To run with her pack. Now that she is here, she feels incomplete. Of course, she tried his phone number, ask around but nobody saw him.

Now becoming an Alpha wasn't easy. She was always busy, always around helping everyone, assuring everyone that things are alright and fight for them to get that way. What was making her happy was how supportive he was for her. He was always there keeping her when she is about to fall, helping her keep her chin up and get a smile on her face so she can walk proudly. He was her bridge. Her main support. Whatever people say, it's nothing for her. Nobody ever did what he  had made for her. She lost control, she screamed, she cried and she suffered but he didn't left her ago. He hold her up and helped her walk further and now, not having him around was making her days feel empty. He stood next to her and smiled at her assuring everything will be alright.

As she walked down the street, she was feeling sad and weak. She was feeling it was hard to wake up another day knowing there are another twenty four hours without hearing from him. Getting a hand through her long hair she fixed her sunglasses and sighed heavily walking out of the coffee store. She wanted to get some hot chocolate for home and she felt that maybe a walk will help her do it. Clean her mind or at least to thinking of other things now. As she stopped to look around so she could pass the street, she stopped for a moment seeing someone. She frowned a bit feeling the scent was familiar but it happened to have the illusion that she saw him so, to be sure, she turned around and got to the side walk watching the person closely. But when she figured out how was it.. she frozen. She was like a stone." A-Alexander?" She barely muttered feeling her heart rushing into her chest. 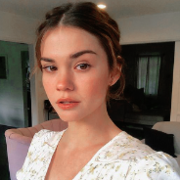 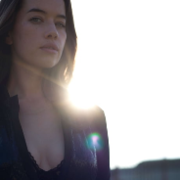 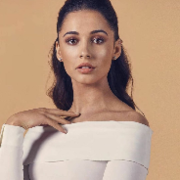 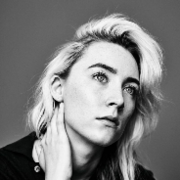 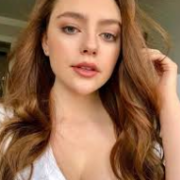