Roxana had lived in Chicago For about a year now she came to visit her lawyer father as he wanted her to visit for months now.She just closed the diner down she was working for she told her boss she would close up for her.So here she was sitting at 10 o'clock at night night walking the streets of Chicago. Before she left she doesn't cocaine to make her numb to the fact that her father Had tried once again to set her up with another 'I'm better than you' blonde haired blue eyed associate of his. She was so lost in thought and the music in her ears and she didn't realize that she had taken a wrong turn turn and was now in mob territory "shit I need to get out of here quickly. " she groaned in frustration. A man came up behind her putting a cloth over her face face then everything went dark.

When she came to she quickly realized she was in a warehouse in a chair handcuffed surrounded by at least a dozen mobsters With their guns all pointed at her.

"Such a pretty thing you are my dear I think me and the boys will have fun with you before we kill you." One man said in a very expensive suit with slicked back hair and green Emerald eyes walking towards her grabbing her jaw roughly and yanking it upwards sniffing her hair.

"don't touch me you greasy slimy pig know wonder you all are single if this is how you treat a lady ." Roxana was pissed as she spit in the man's face.
Aloud echo was all that was heard as Roxana felt the sting of his hand connecting with her face.

" You're dead you little bitch" the man said slowly walking away out of fire range . 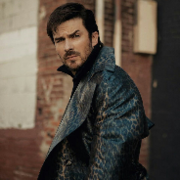 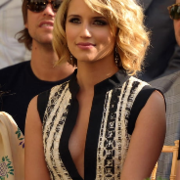 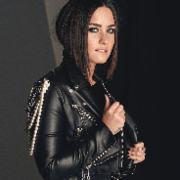 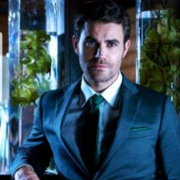 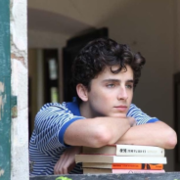