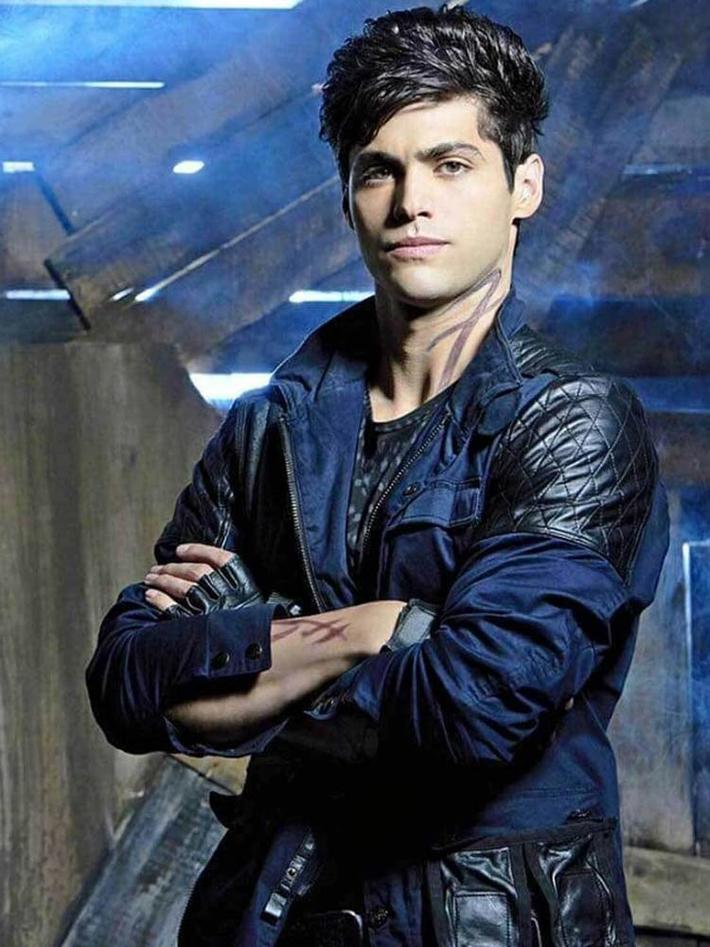 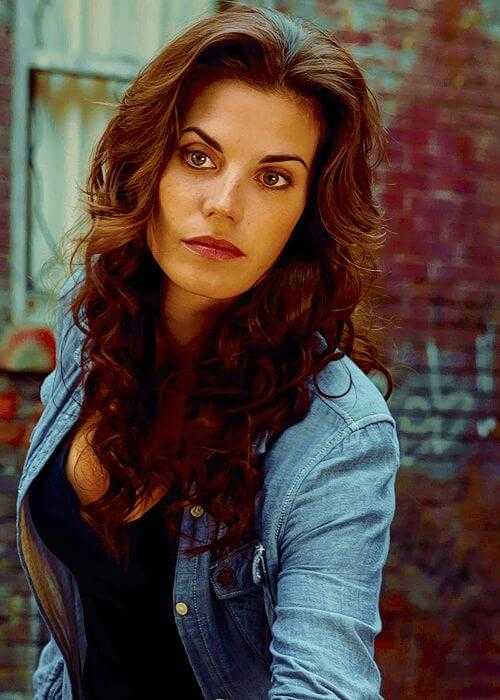 Shapeshifters first came around after a group of elders in a village back when the gods and goddesses ruled over the earth. The elders prayed and praised the goddess Artemis on a daily basis, asking to bless their village with the animals they adored. Many of the times the elders would offer sacrifices in order for Artemis to grant them the power to shift into the creatures that they were fascinated with. Artemis would often decline their request until a certain day when the elders came across a Stag, one of Artemis's favorite animals, which would become her symbol. The elders treated and cared for the Stag by giving it water, food, and even cared for the animal. Touched by this Artemis granted their wish to transform into the animals they wanted to be, knowing no limit to any creature. Gathering her friends Athena, Goddess of Wisdom, Demeter, Goddess of Agriculture and Fertility, Proteus, Son of Poseidon God of the Sea, Dionysus, God of Wine, Nyx, Goddess of Night, and Apollo, God of Healing they each gifted an elder with the ability of their own.

Apollo gifting an Elder gifting them the ability to heal faster than the others.

Athena blessed an Elder gifting them knowledge beyond normal.

Proteus blessed an Elder gifting them to swim across oceans to deliver messages.

Nyx blessed an Elder gifting them the ability to not be afraid of the darkness by being able to see clearly, as if they were in the sun.

Dionysus gifted an Elder to become more sociable, allowing them to become entertainers and settling disputes within the clan.

Demeter gifted an Elder the ability of Fertility, allowing their numbers to increase.

Artemis gifted an Elder to become a better hunter, a protector of the pack.

Many years after the god and goddesses have blessed the Elders, Artemis returned to their village, nearly seven generations later, and witnessed how the villagers were taking to their gifts. Many of them thanked her, worshipped her for giving them this ability, many thought of it as a curse rather than a gift. Artemis then sought out the Elder's bloodline she had gifted to pay them a visit, choosing a random family. When Artemis came across the family, she spotted a mother holding her firstborn son. Considering how Artemis decided not to marry any of the other gods to have a family, she was moved and touched by this one. So being the kind goddess she was, she granted this family a special gift that would coexist with her first gift. This gift allowed one shapeshifter the ability to transform into another man. That gene would be able to travel down from generation to generation but could only be activated every seven generations and would show when the shifter first completes his shift. Only those who were from this family bloodline can shapeshift into another human.

Signs of being able to shapeshift often occur during puberty normally around 15/16 years of age, so many do not know they are shapeshifters in their younger years. Some signs are having vivid dreams of being a certain animal, if not many. Feeling a connection with other animals rather than people.

When a shifter is from a bloodline from an elder that was given a gift, they receive a mark, a tattoo when they complete their first transformation. Tattoos and marks vary from person to person. Once the shifter has completed their first shift, their first tattoo will come approximately a week later. This tattoo is the only one shifters will have in common. It may appear anywhere on the body.

Much like Werewolves, Shifters are able to have a soulmate and create the mating bond. They are able to mark their mate and have a two way telepathic bond with each other that is different from the telepathy from the pack. The marking and matting bond is different from a Werewolf in the following: A Shifter mating with another Shifter will know instantaneously that they are their mate, creating a bond but will not be completed until the marking ceremony where they will place their mark on their mates body in front of the pack.
A Shifter mating with anyone else is almost like a guessing game. They will have a strong connection to that person and will perhaps feel jolts of electricity or warmth but will not know until the claiming ceremony. The claiming ceremony is done with the rest of the pack, both members will be in tribal gowns as the Alpha (or Beta is Alpha is not present or is being claimed) will call out to the gods and goddess in a chant, lighting a sacred herb, should the smoke turn green they have the gods and goddesses blessing to move forward with the marking ceremony. They would still have a two way telepathic bond with each other only, the nonshifter will not be able to telepathically speak to any other shifter.

Depending on which bloodline of a god/goddess you are a descendant from, it may vary.

All shifters are able to communicate telepathically, have immunity from diseases, are fast runners, and cannot be harmed by Witches due to the gifts from the gods.
Clayton is able to have all of the gifts given to each Elder since he is the leader.

Mortal: They can die from old age, snapping of the neck, drainage of blood, etc.

If your bloodline from the God/Goddess is listed your ranking among the pack will be as follow.

Apollo- The healers of the Pack. They can heal anything from a small cut to a broken bone. They cannot bring anyone back from the dead. Those who are near death would need more than one healer. They have a natural calming aura around others. Jobs include doctors, nurses, anything in the medical field. Other jobs are welcomed.

Nyx- The guardians at night. These people are naturally stealthy. They mainly work night jobs like security. Other jobs may be available

Demeter- Able to help procreate for the Pack. They are mainly family-oriented but not always the case. These people are naturally friendly almost mother/father-like. Jobs include daycare, teaching, etc. Other jobs welcomed

Athena- Peacemakers within the Pack. They make everything is okay in the pack. These people naturally bring out the best in others and very intuitive.  Jobs include lawyers, judges, etc. Other jobs welcomed

Proteus- The messengers of the Pack. They will go to great lengths to carry messages. One would call these people the gossipers of the pack. These people are naturally nosey and loud. Jobs include mail carrier, sales, etc. Other jobs welcomed.

Dionysus- Deals with Social matters. They are the ones who let Clayton know when other packs will be traveling through, they set up the welcoming parties, etc. These people are naturally free-spirited. Jobs include secretary, party planners, etc. Other jobs welcomed

Artemis- The hunters of the Pack. They are the protectors and gatherers. These people are naturally fast and strong. Jobs include police, security, meal stocking, etc. Other jobs welcomed.

*If there is a god or goddess that you wish to be a descendant from please contact Clayton to let him know, however it cannot be Zeus, Persephone, Hera, or any Major god or goddess.*