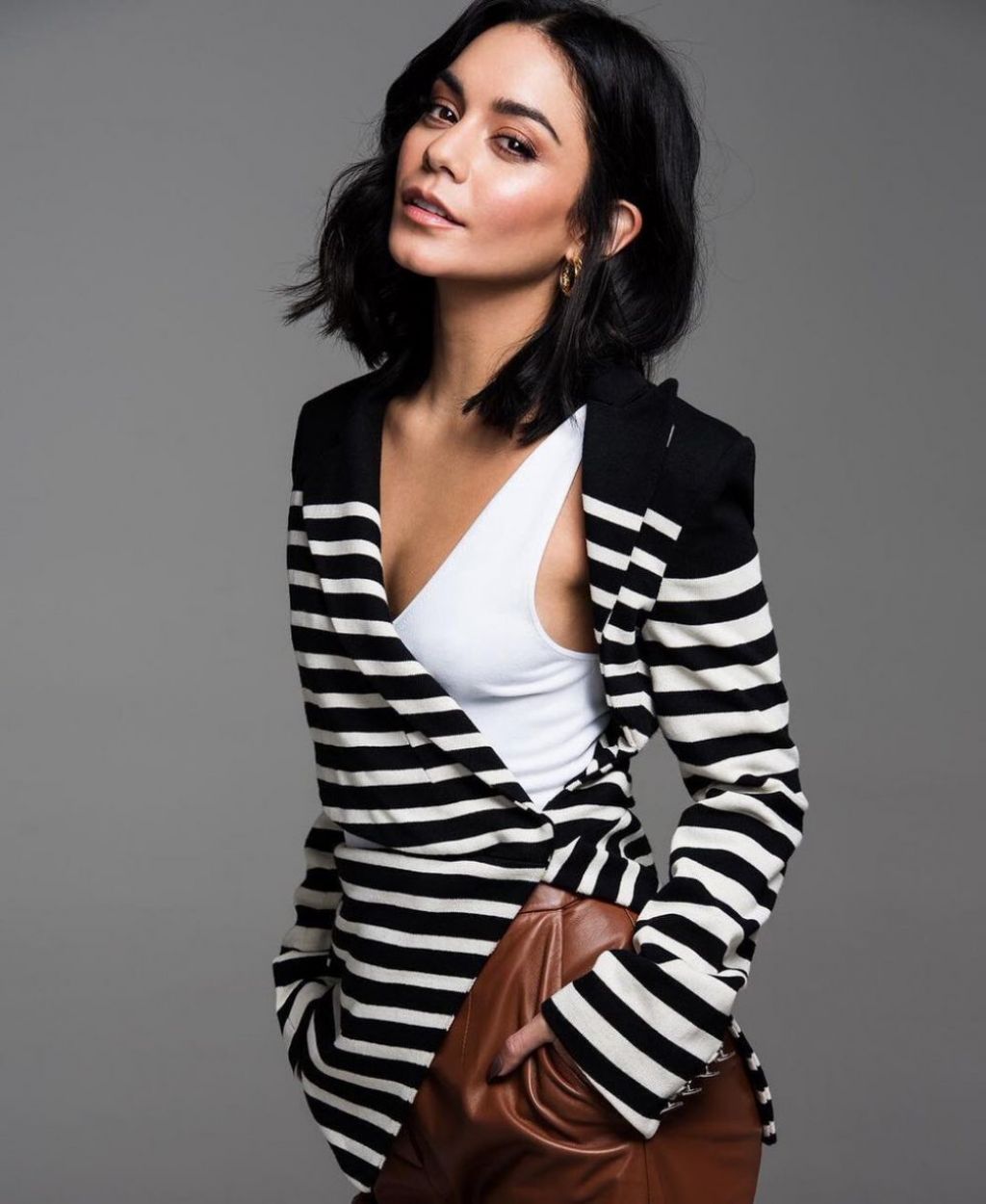 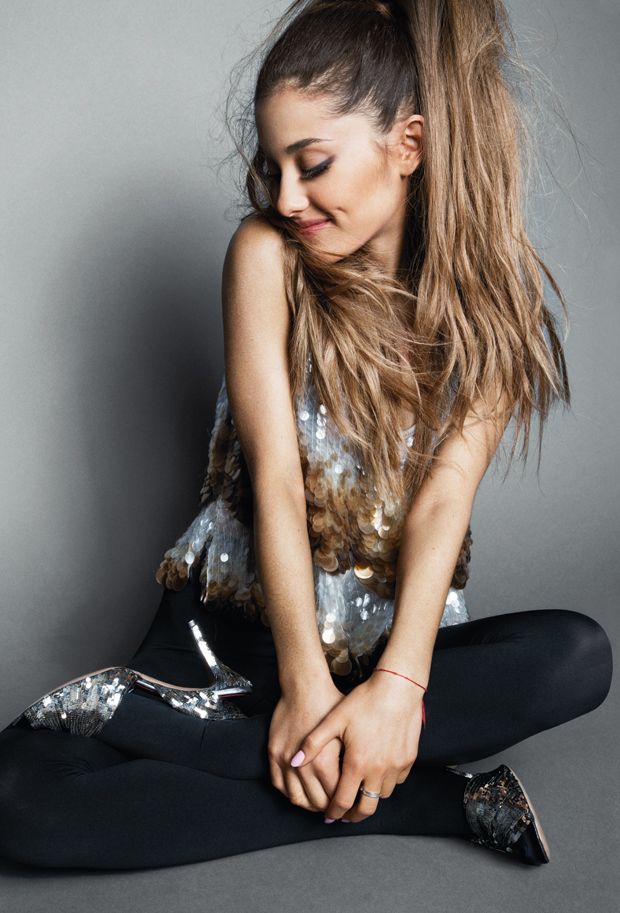 Sirens are sea creatures who are able to lure sailors towards rocky shores via their hypnotic singing, causing the sailors to crash into the rocky coast of their island, meeting a watery demise. In Greek Mythology, the Sirens are dangerous predatory creatures who lured men using their enchanting voices to shipwreck on rocks near their meadow island.

While sirens can be born at any time, unlike mermaids that are born certain times in the year, they also do have another way of becoming. Sirens can also be created when a person dies of a violent death either near the sea or in the ocean. (Ex. The Cabello's were murdered by sea thus when their bodies touched the water, they were restored and brought to life as sirens)

Difference with Mermaids and Naiades

The main difference between mermaids and Sirens is that the latter are predators, killers, and dangerous creatures. Seducing men with their voices and bodies. Mermaids may not necessarily kill men, like Sirens do.

Mermaids are known as beautiful aquatic creatures that used their voices to enchant sailors and fall in love with them.

Naiades, or water Nymphs, were depicted as beautiful young women, usually seated, standing or reclining beside a spring, and holding a water-jug (hydria) or a frond of lush foliage. They are the back bones behind bodies of water and unlike sirens and mermaids, their main mission is to protect sailors from harmful creatures until they make it safely back to sea.

Siren pregnancies will last a full term of 6 months or in the case of a procreation with a shifter, 7 months.

Siren x Siren will be a Siren

Siren x Human will be a Siren

Siren x Vampire will be a Vampire

Siren x Werewolf will be a Werewolf

Siren x Nymph will be a Nymph

Siren x Shapeshifters will be a Siren

Siren x Phoenix will be a Phoenix

Siren x Mermaid/Merman will be a Siren

Siren x Witch/Warlock will be a Siren

Siren x Fairie will be a Fairie

Siren x Heretic will be a Siren

Siren x Cambion will be a Siren

Siren x Dhampir will be a Siren

Siren x Angels will be a Angel

Siren x Nephilim will be a Siren

Like the rest of the merpeople, Sirens have identical abilities and powers with the only exception being the inclusion of the Siren Song:

Amphibious Transformation - Sirens are able to take on an ordinary human appearance through a painful metamorphosis to blend in with modern society and avoid being detected for varying lengths of time. Merfolk who gained legs and later went back into the water go through a painful transformation process. Their teeth become dagger-like and their skin turns into scales. Their hands become talons and a dorsal fin emerges from their backs. Their legs fuse together to form a scaly fishtail. They can only transform in ocean water. When they transform into their human-like forms, they shed their scaly fishtails

Aquatic Habitation - Sirens can survive and adapt to underwater environments such as high water pressure and extreme water temperatures.

Speed Swimming - A Siren's powerful and streamlined tail and huge flukes can propel them through the roughest waters with incredible speed, grace and agility with minimal restrictions to water resistance. Like a dolphin, their fins can propel them high out of the water.

Siren Song - Sirens are able to emit a captivating singing voice that lures anyone who hears. it toward the singer. Apparently those who are exposed to it have lingering side effects; the exact nature of these symptoms are as of yet not clearly defined. Eventually, the Siren Song leads the person that hears it to hallucinate seeing that siren everywhere and hearing their Siren Song out in the ocean. The person will then be driven into the water to find that siren and eventually drown. The song can be effective on anything or anyone, including men, women, and even animals.

Regeneration - Sirens possess greater regenerative capabilities than those of humans. They heal quickly from non-fatal injuries within a short period.