Ruler of the Succubi and Incubi: 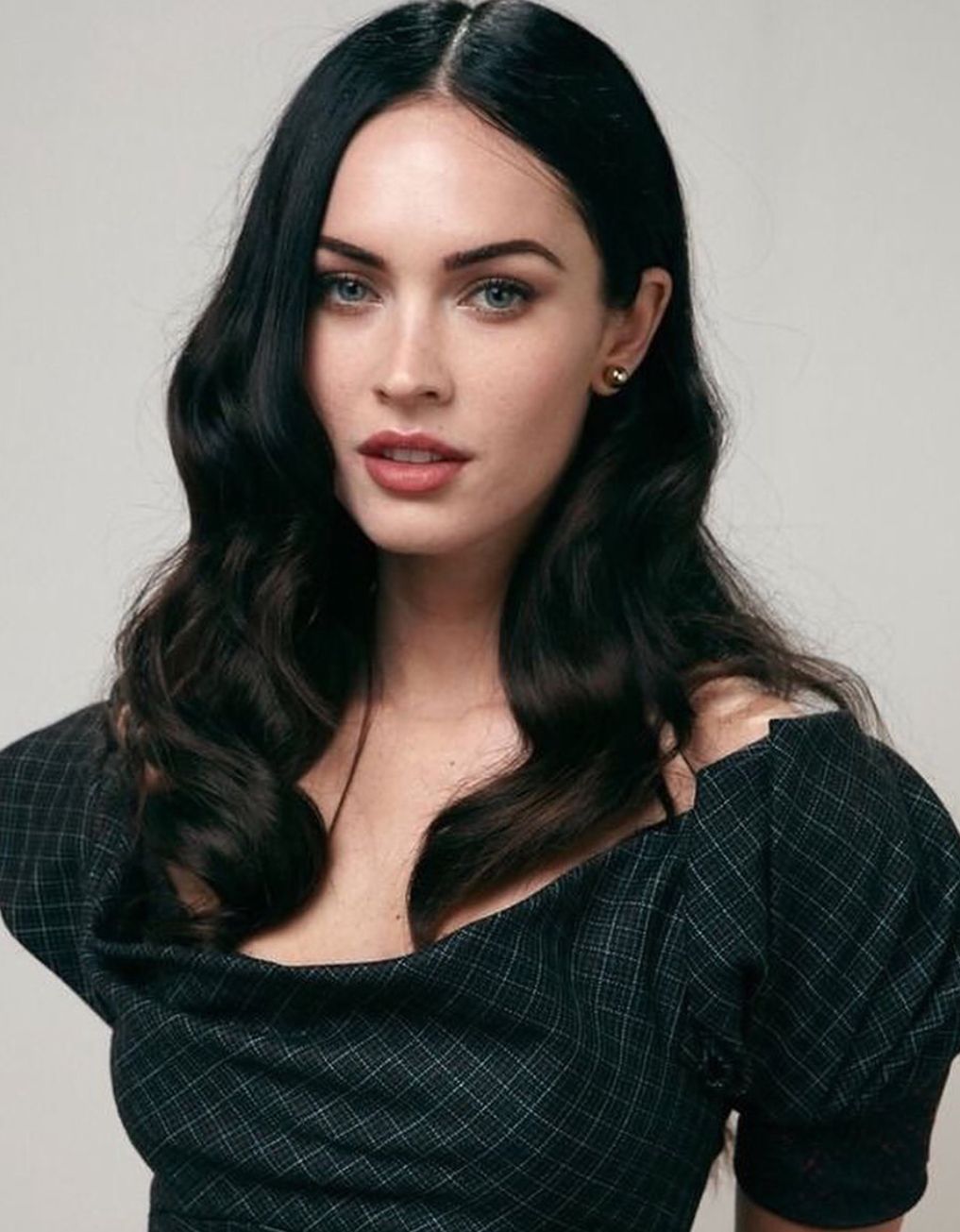 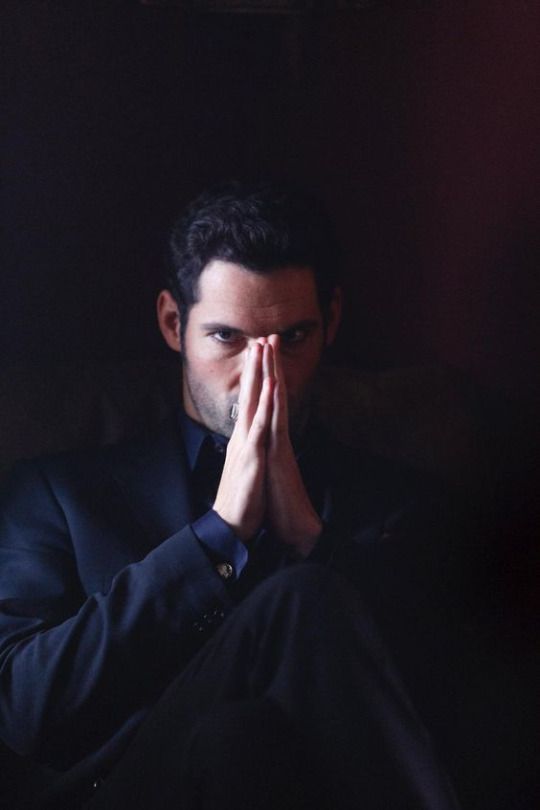 Succubi, and their male counterparts Incubi, are a breed of supernatural beings that feed off the life force and sexual energy of living beings. Sometimes considered "a demon", they look like a highly attractive human being seducing real humans, first appearing in dreams from time to time, then physically, and is interested only in men and women that have already come of age. Neither succubi nor incubi are particularly violent, though they draw energy from the men and women to sustain themselves, often until the point of exhaustion or death of the victim. Unlike other monsters, succubi and incubi feel no desire to kill, do not crave human blood and usually do not, in fact, mean any harm at all. They are motivated by one thing and one thing only: an insatiable lust. They try in vain to slake this by engaging in sexual acts with any other humanoid species they encounter. While it must be admitted that their "victims" rarely put up much resistance, this does not mean succubi and incubi do not present any danger: their never-ending advances, though pleasurable at first, have pushed more than one man to madness or even death.

However, most succubi and incubi don't only live off the sexual energy of others. A succubus and incubus seduce and manipulate with the touch of her skin on another's. This contact is very pleasurable and eliminates their victim's resistance so she/he can feed from him or her, engage in sex, or control the person to her advantage (such as acquiring information from a target). The enthrallment is effective on all recipients regardless of their sexual orientation. The victim can be left confused about what had come over him or her, or without a memory of what had happened. Her/his succubus or incubus touch can also be used to calm someone down.

Succubi and incubi usually can be found near human settlement, including small villages and populous cities. They prowl at night, though when stricken by serious need they will leave their lairs during the day as well. They shower their affections on men as well as women, the young as well as the old, the ugly as well as the beautiful. Some of them are particularly fond of pastors and other holy men, whose seduction they treat as a sort of game.Though succubi are peaceful by nature, when forced to fight they will defend themselves fiercely. One should thus not be fooled by their fair appearance – under the velvety skin of their arms lie muscles of iron, and a blow delivered with their rear, goat-like legs or the thick horns on their head can easily crush bone.

Succubi pregnancies will last a full term of 5 months or in the case of a procreation with a shifter, 7 months.

Succubus x Incubus will be a Succubus/Incubus

Succubus/Incubus x Human will be a Cambion

Succubus/Incubus x Vampire will be a Vampire

Succubus/Incubus x Werewolf will be a Werewolf

Incubus x Nymph will be a Succubus/Incubus

Succubus/Incubus x Phoenix will be a Phoenix

Succubus/Incubus x Angels will be a Cambion

Succubus/Incubus x Nephilim will be a Cambion

Succubi and Incubi go through the "Transformation", a process that starts after they lose their virginity that makes them crave human blood and become animalistic. This is known as phase "1"; phase "2" begins after they have successfully seduced a human in real life, and phase "3" is the final phase where the succubi or incubi manage to enter the dreams of a human and manipulate them. From then on, they will be able to do the abilities a normal succubi and incubi can do.

After transitioning, each succubi and incubi will find their way back to the first of their kind and leader, Luciana, who will guide them towards their new lives.

Succubi and Incubi are solitary creatures that generally avoid getting close to others, because their supernatural abilities will draw the attention of others whether they choose it or not.

Succubi and Incubi are beings that resemble humans in all aspects, except that they are viewed as more attractive and beautiful than most. They are capable of conceiving children with regular humans. When Succubi and Incubi use their abilities, their eyes will glow light blue while the leaders eyes will glow an eerie black. The abilities of their kind will not manifest as long as they still possess their virginity. When in demonic form, the creatures possess bat like wings, barbed tails, and curled horns.