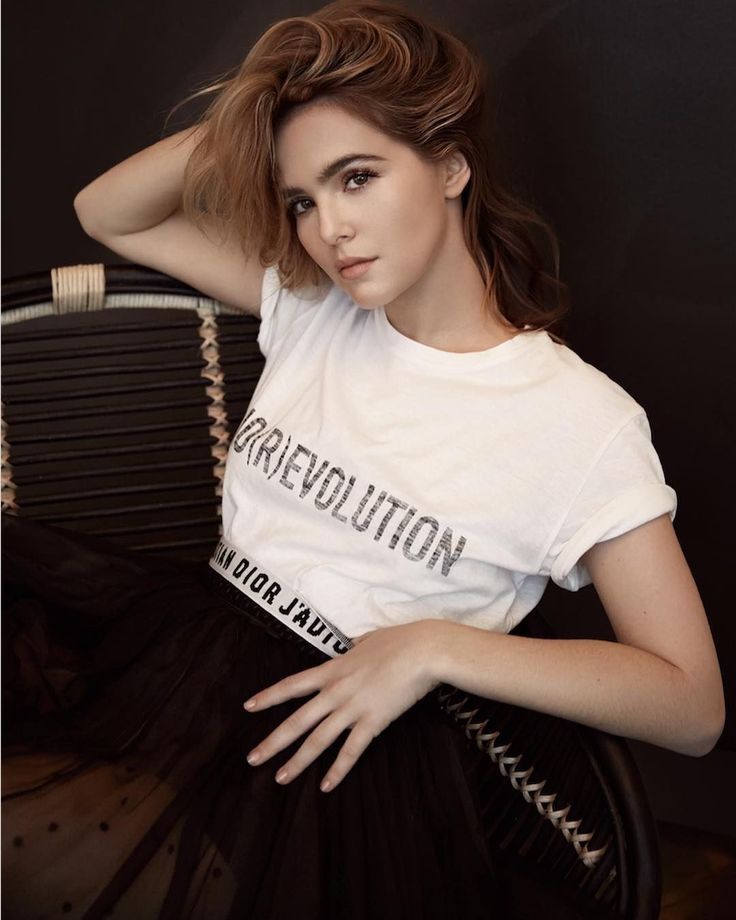 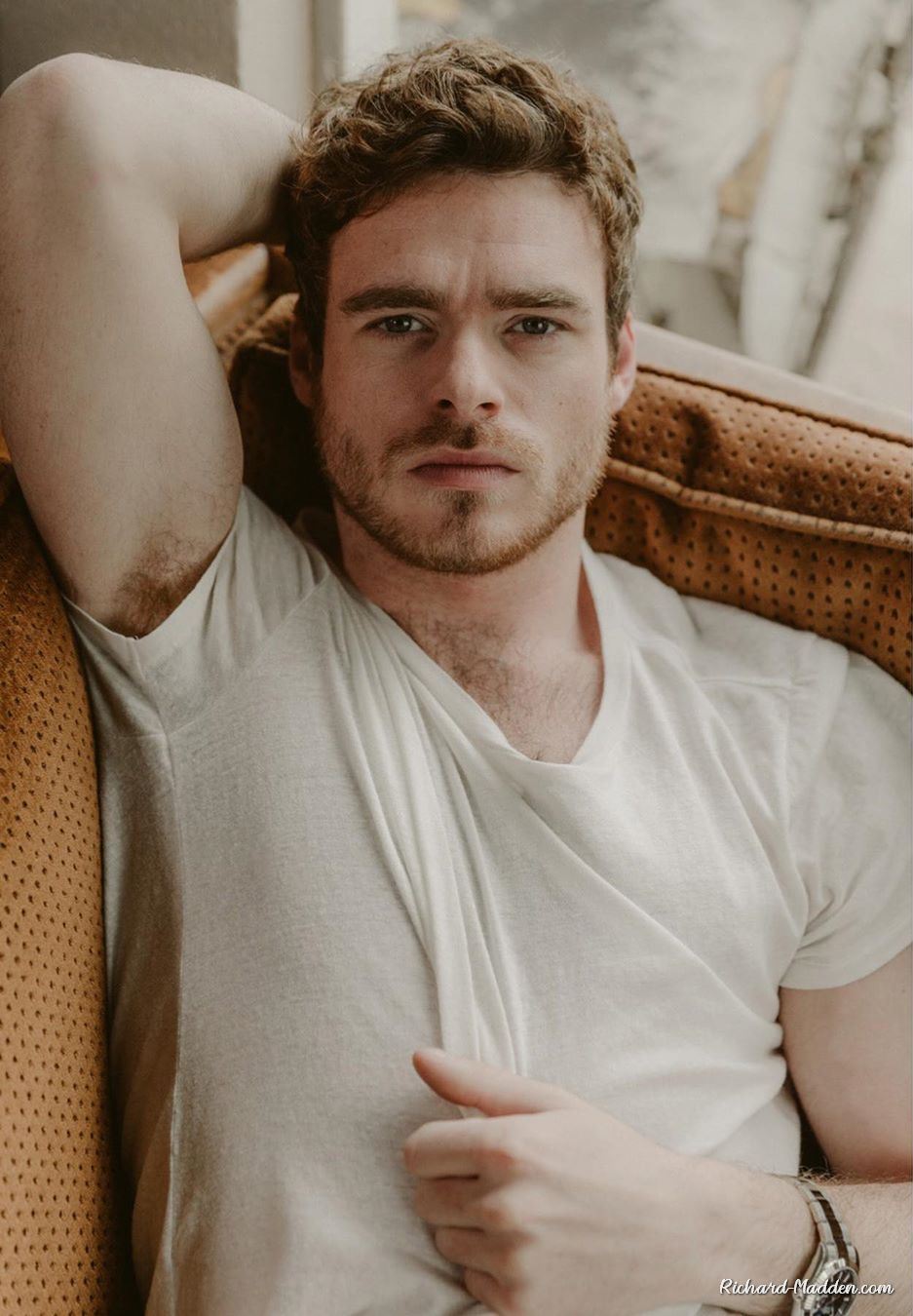 Vampires are one of the oldest races in existence behind humans, the first one being named Lilith. The majority of them are very old fashion, believing in the way of Vampires being the superior of all supernaturals. Rose, the Queen of Vampires, set forth to abolish these thoughts, making sure that within her kingdom, Vampires are no better than any other creature. She strives for peace amongst the other supernaturals and makes sure all of her vampire subjects are taken care of. Being Queen and a descendant of Lilith, Rose, and Rose alone, has the ability to be connected with every vampire that exists, whether turned or born. Rose is the only Vampire on the council since she is the Queen and what she says amongst and on behalf of her people goes but she also has a second in command when she occasionally has to step out of the office to travel, only then can her second in command make decisions on her behalf on the council for her people.

No Vampire may resist an order by the Queen as by nature's rule.

Vampires are creatures of the dark and cannot walk out in the sun without wearing a daylight ring! When turned into a vampire, they have the option of purchasing one from a Heretic or Witch/Warlock. They are the only ones who are able to make the daylight rings. If a Vampire dies, the Queen automatically feels their death, so by order of the queen, every vampire who chooses to interact with people in the day MUST wear their ring.

If any questions arise about the nature of Vampire, please talk to Rose.

Vampires can procreate with any species HOWEVER, a female Vampire may only get pregnant once in her lifetime and will have a Pregnancy term of 5 months due to the fast growth of a female Vampire womb. The outcome species of the child will differ.

Biography of a Vampire

When writing your Biography on being a vampire please include the following:

Vampires are Coven type creatures. They survive by being in a Coven family-based. This symbol indicated you are part of the Coven and pledged your allegiance to Rose. Vampires are not forced to join Rose's Coven, they have free will. The symbol must be on the clothing the Vampire wears, tattooed on their body, or some kind of jewelry to show. Display the Coven symbol with pride. 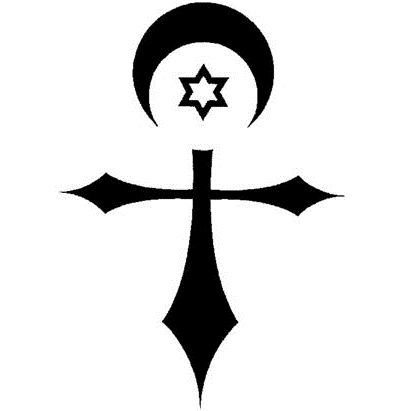 QUIPS is a secret organization that was recreated by Slyvianna and another Vampire named Alistar when Slyvianna was still Queen when Lillith, the first Vampire created unsuccessfully tried to create a group of strong Vampires due to lack of numbers.
The purpose of QUIPS is to ensure that the Queen is protected from any threat no matter how small. The difference between them and the Queen's normal army is that the members of QUIPS consist of some of the stronger and faster Vampires. They are skilled at being undetected amongst others, making them one of the deadliest forces the Queen has up her sleeve.
QUIPS is loyal to the Queen Vampiress and consists of members of all genders and she is the only person who knows who is in QUIPS. If interested in joining QUIPS please contact Rose. 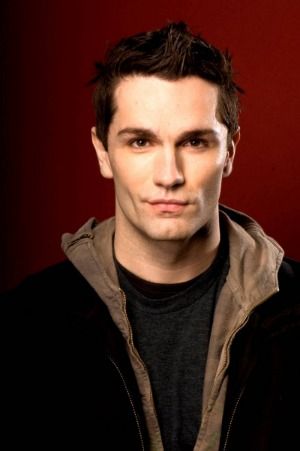 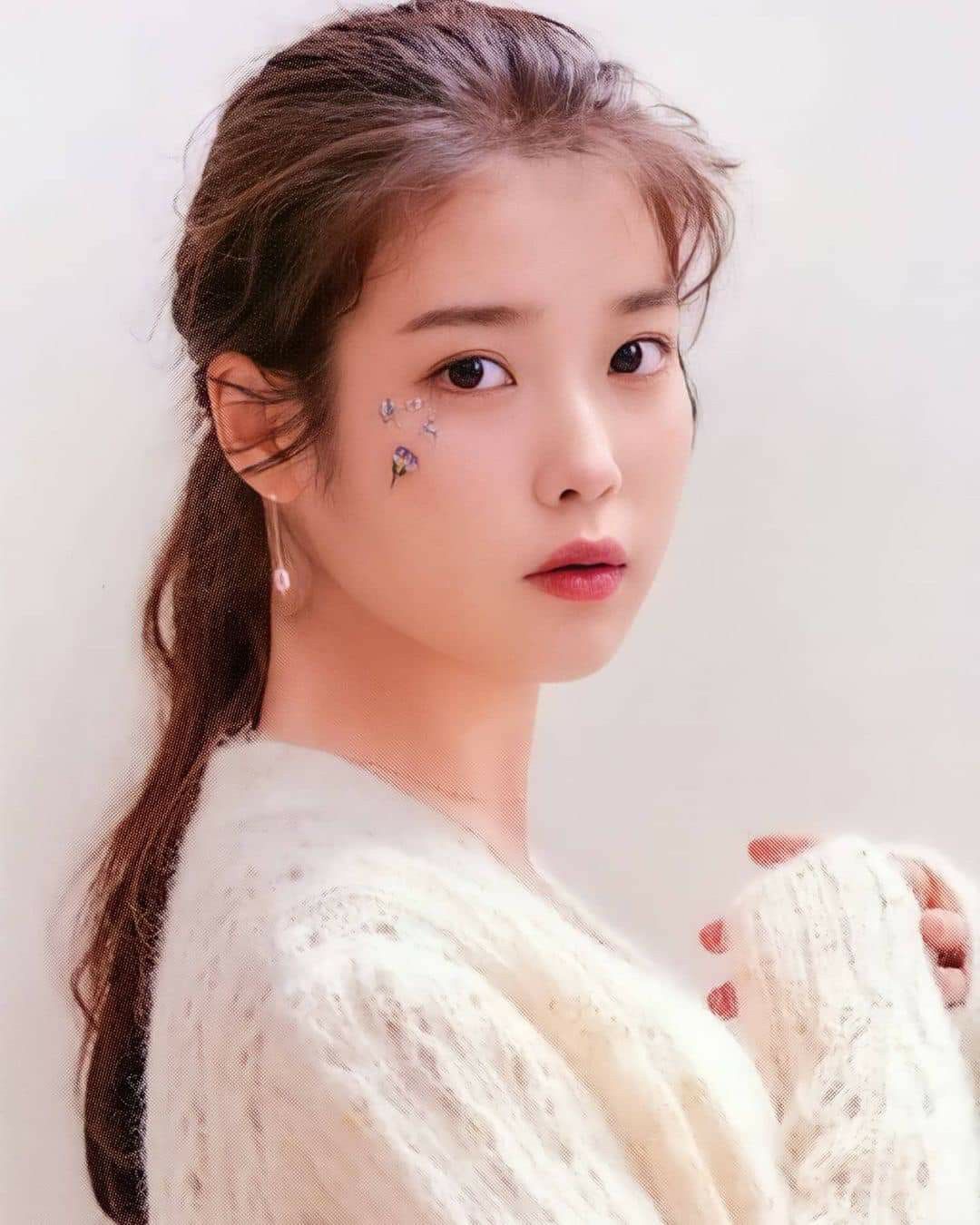 Other Covens and groups may be created amongst other Vampires, but please let Rose know what Coven is being formed and what symbol.