Moon Tattoo -  This tattoo appears first like a welcome to the new werewolves. As the age is getting closer, the color of the tattoo is getting more and more colorful. With that tattoo, they are found by the Alpha and guided to the pack to learn about their true nature. Once the age of 18, the tattoo vanishes and the person is left with a choice. To turn into an omega and be a lonely hunted wolf or stay with the pack that he had stood with until then. 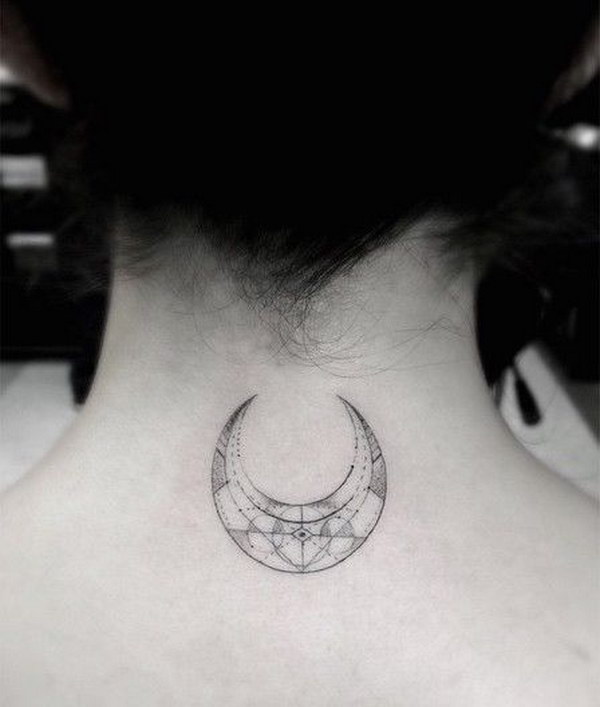 The”Pack” Tattoo -  Once they have their first shift, the next day this tattoo will appear as a sign they are a part of the Pack. Every night a member joins, there would be a campfire as a welcome where the new member will introduce to the rest as a sign of friendship.They had to keep a friendly and peaceful harmony. They are a family and they need to act like one. As the Pack is like the second family, there will be no discrimnation or fighting. Any dispute between member will be solved with the Alpha witnessing to make sure everything goes smooth and peacefully. 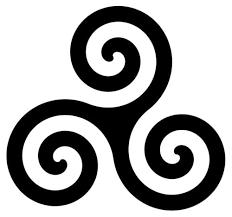 The Alpha Tattoo -  This is the tattoo only the Alpha has. It shows the responsibility  that the Alpha has for it’s pack and it's there to keep the balance and order between the members from inside and outside. The Alpha has to calculated, calm and confident in th actions that they make in order to maintain the pack united. Whoever dares to touch any person from their pack, the Alpha will make a challenge and combat the creature until one of them remains on their feet. 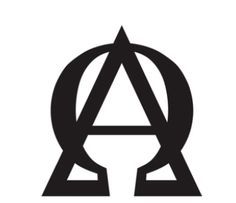 Healing – The Lycanthropy members, even in their usual form, they can heal ten times faster then a normal mortal human. The wounds are healing step by step even if there are minor or almost deadly.  Even if the healing process is happening so much faster, the pain of the attack is not taken away by it and they will feel every second of it even after the wound is healed and eveyrthing it's to it's right place

Extended life expectancy – Werewolves have the gift of immortality like the majority of the supernaturals.  Even being elders, they can still move as fast, as usual, normal ages werewolves. They don't lose their abilities in time.

Danger intuition – They immediately feel the danger near or from a mile away. They sharp senses can usually warn them if they come across an enemy or they are being watched.

Telepathy – In their werewolf form, the therians can easily talk with each other without using sings or words.  It’s a special ability that only they have from all the species.

Superhuman Speed - Werewolves can run and move faster than any non-supernatural creature and run at an extremely high speed, which causes them to become almost invisible to the naked eye to perceive their actions. Their speed is equivalent to that of a vampire even if they don’t have immortal life.

Lie Detector -  Werewolves are able to sense if you're lying or not. Hearing your heart racing and the sweat rushing down your skin it's making it obvious but still, just like animals, they can sent your fear from a mile away and it's irritating them.

The Howl - They howl can be head for more then a mile away. That's the meaning of a call from the Alpha as a meeting or a attack howl which is making the enemy know the Pack is coming for them.

Anger issues - Werewolves can get really angry for simple words that you tell them. Usually the tone and the attitude can make the werewolves rage raise automatically. They can relax only with a full control of their emotions that is practiced years or after they finish that anger by shifting it into energy.

Shapeshift - Once on the full moon, they can change into their werewolf form and stay like that until the break of dawn. In that time, they stick together as a pack and hunt. They don't even run away from the pack because vampires might attack the lonely ones.

Aconite- Wolfsbane (a highly toxic member of the genus aconitum) was thought to have anti-evil properties against Werewolves, and shapeshifters for centuries, and is used in the same manner as a spororific affect.

Broken Neck- By breaking a werewolf's neck, it results death.

Magic- Witches are able to curse the creatures and inflict supernaturals aneurysms that cause the blood vessels of werewolves to explode. They can also turns them into a full time werewolves  and only turn human on the full moon.

Heart Extraction- If the heart of a werewolf is removed , it will cause death.

Decapitation- The act of dismembering or removing the head of a werewolf will result in death like a human.

Lunar Cycle- A common belief throughout all folklore and myth is that all werewolves are forced to shift during the full moon, to some this is a gift for them, others a curse.

Mortality- Because werewolves are still human for most of the month, they share many of the same weaknesses as non-supernatural beings  like age, fire, drowning, extreme loss of blood or  suffocation. Although, it is very difficult to kill a werewolf thanks to their accelerated healing and endurance. Werewolves also seem to be resistant to most diseases.

The Lycanthropy specie members have their appearance as normal and simple human. But even if they look just like mortals, some parts of their abilities during the full moon are always active. A lycanthropy can pick up a scent from a simple object and chase it easily just from that but it’s also really sensitive so picking up a strong scent might get them dizzy and disoriented.  Their eyes can see from a mile away and their ears are super sharp.  Every noise can be heard by them and with that it comes the disadvantage. Their body is as warm as a heated and even on winter time, they can simply and easily walk in a jacket and a shirt. As they are attacked in their human form, their eyes change into gold and they claws are slowly growing for defense or to counter attack.

Once the full moon comes, they have the ability to shapeshift  into a werewolf. A creature similar to a wolf  but as a size is much bigger with a strength as big as an army.  Every single cell of their body is going to turn into something else. Simultaneously. It’s an experience that hurts extremely painful that has to be endured every single full moon.  Gold dirty eyes, they body is covering in fur and they get down on all four staying that way until the break of dawn. As the sun covers the sky again, they shapeshift back in their human form.